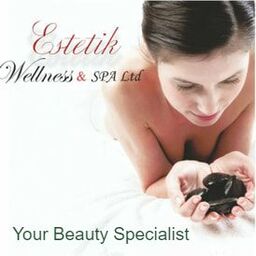 Gold renews and revitalises. Paracelsus already appreciated its healing powers. The golden shimmer protects against damage from the environment – the skin's immune system is strengthened and its resistance increased.

Gold is split up into smallest particles for cosmetic use. The small and soft molecules of leaf gold are easily absorbed by the body. Through its energetic charge and being split into microscopically small parts, the particles surface is enlarged and the effect increased. Thus, the fine leafs of gold enfold their positive effect on the organism. Science has proven that many bodily functions are influenced by the flow of electrons. The so-called colloidal gold has a balancing effect on the body's electric functions. It produces a noticeable feeling of well-being and inner balance.